Laura Rocha is from El Paso,Tx and started dancing at the age of 12. At the beginning years it was only an in-school activity, which later on became Her passion. Despite of starting at a late age It did not stop her from pursuing in taking extra classes to progress in the art form. Laura is now proficient with various dance styles but making it still Hip hop her favorite.

Laura has been teaching for 6 years and going on her 2nd year with the JDM family. 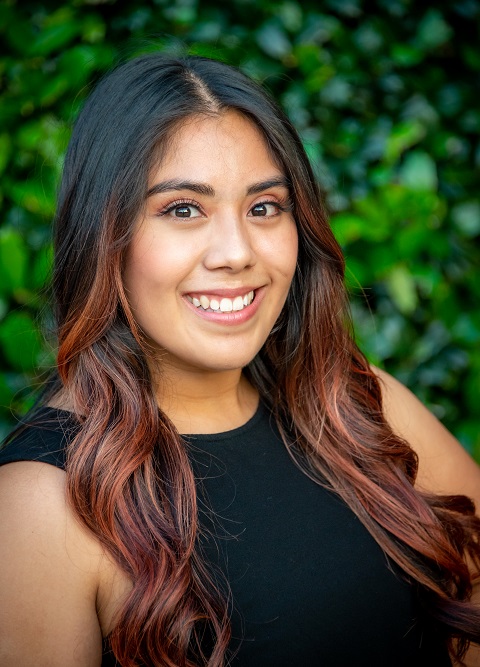 Get Started With A
Free Class

We have a variety of dance classes for your kids to join.

Take a look at our upcoming performances!